You are invited to share our vision and mission by joining as an Honorary Founding Member. This opportunity closes on December 31, 2019.

In addition to becoming an Honorary Founder your honorary donation is tax deductible under U.S. IRS code 501(c)(3).

This opportunity is only available until December 31, 2019 and an application must be submitted for approval.

Thank you for considering this noble opportunity to become an “Angel Parent” for both Wheel of Miracles and deserving children in crisis. 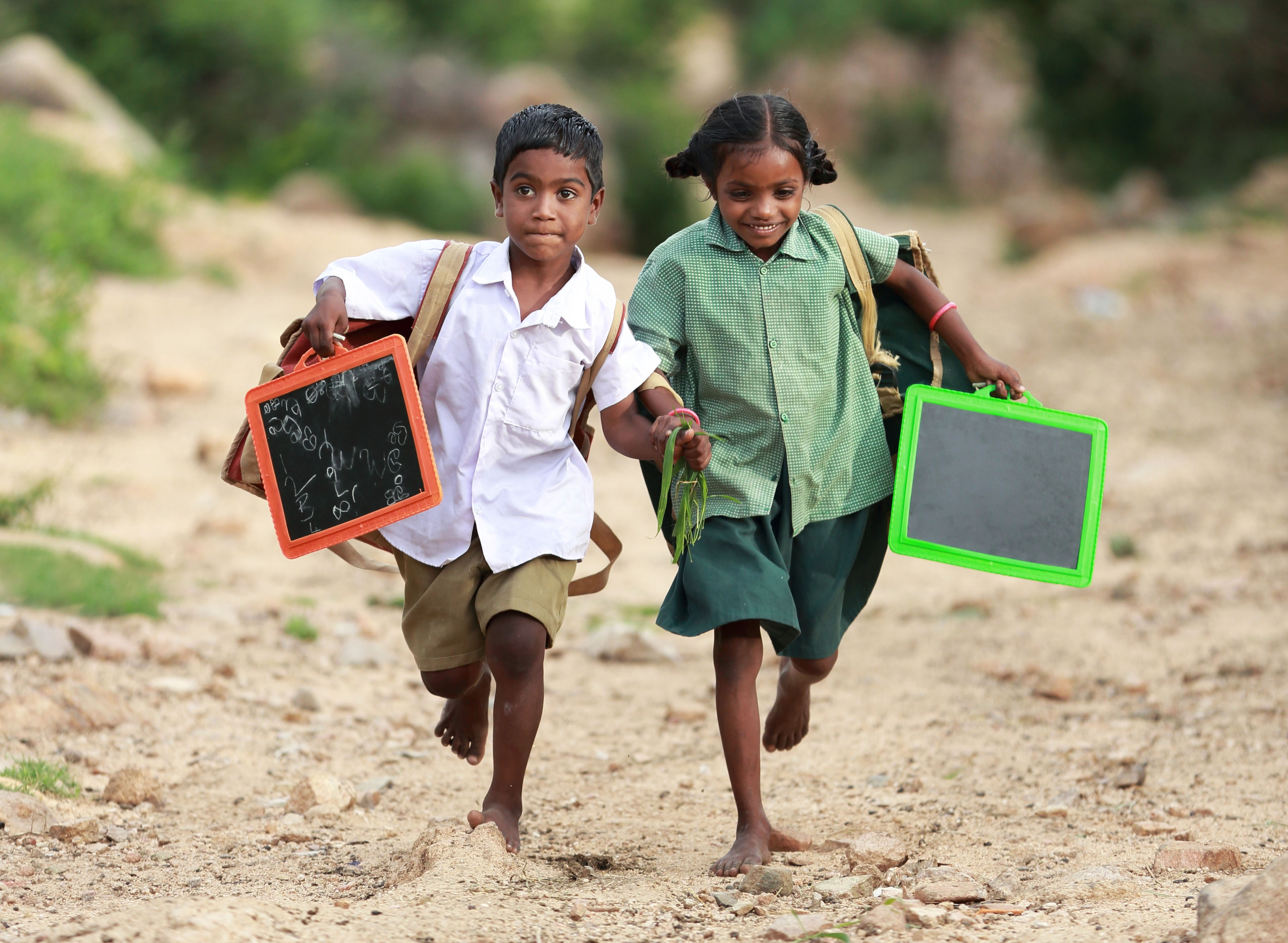