Prompted by uncertainty and abrasive vicissitudes of living, a deeply curious inquiry emerged in the winter of 2012.  It started with an observation; that everyone is bestowed with inherent tendencies, or a set of unique capacities that seek a field of experience.  Therefore, the answer seeking questions: What is my duty, and for what purpose must those natural inclinations, or gifts, be availed?

At the time of asking, there was a sincere urgency for a quick response; naively unprepared for the magnitude and clarity of revelation.  It was like unfolding instructions in Mission Impossible; with a difference. No longer couched as viewers, rather, commissioned participants, directed to “travel to foreign countries, organize special meal and music programs for orphans in the eastern regions of China, India, and Africa.”

The immediate reaction produced palpitations, rapid shallow breathing, doubt, resistance, and even more uncertainty; followed by awe, acceptance, and humility. Remedies to contain these side-effects remained elusive, until discovering, that we are instruments of the Musician. Every note and scale, in fact the entire melody, is played by Him, alone.

In surrendering the instrument, it must remain noteworthy, and for that, a 19th century saint proposed the following:

“It is good to give financial aid to the suffering, the orphans and the widows, provided these three points are kept in view: 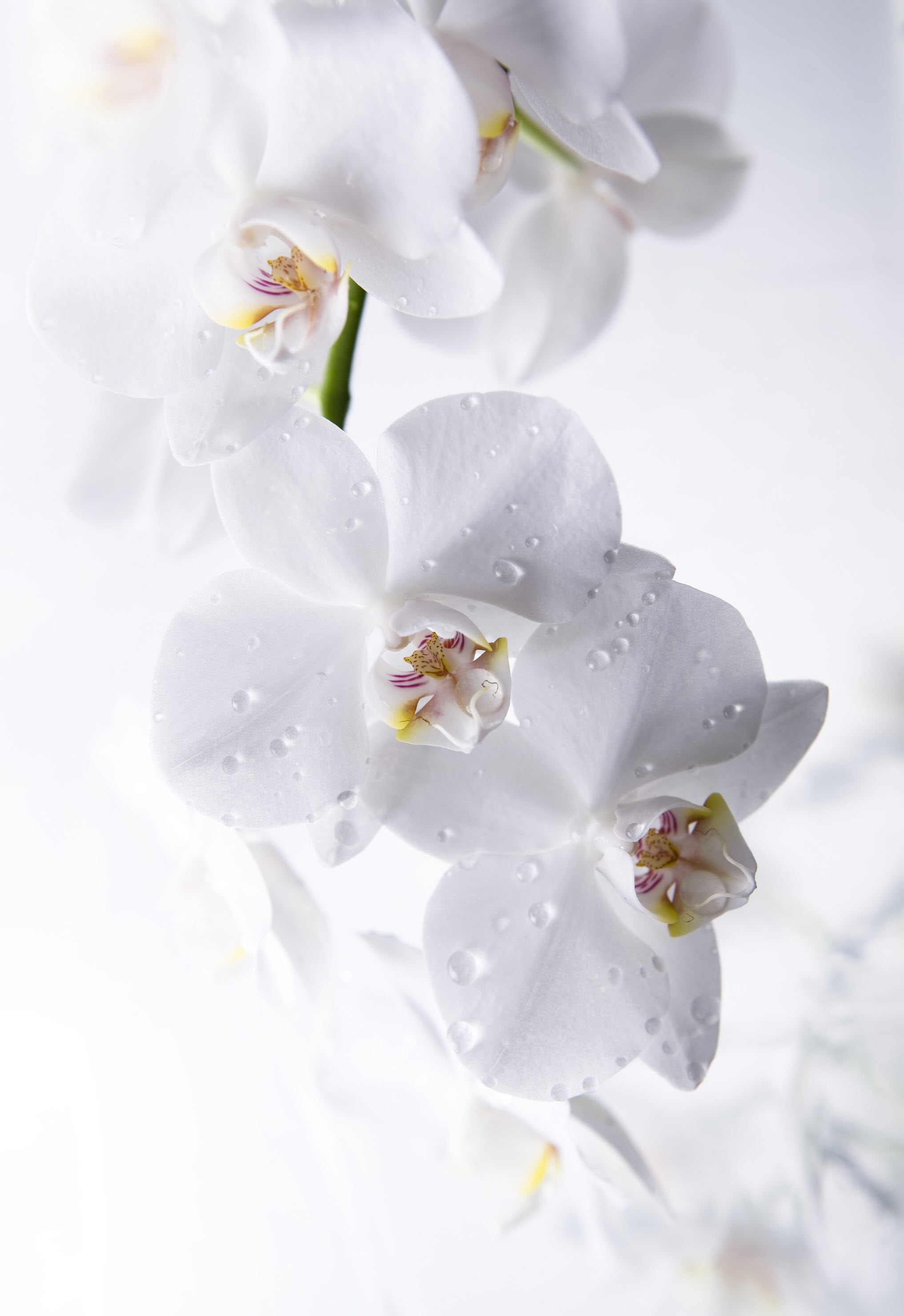